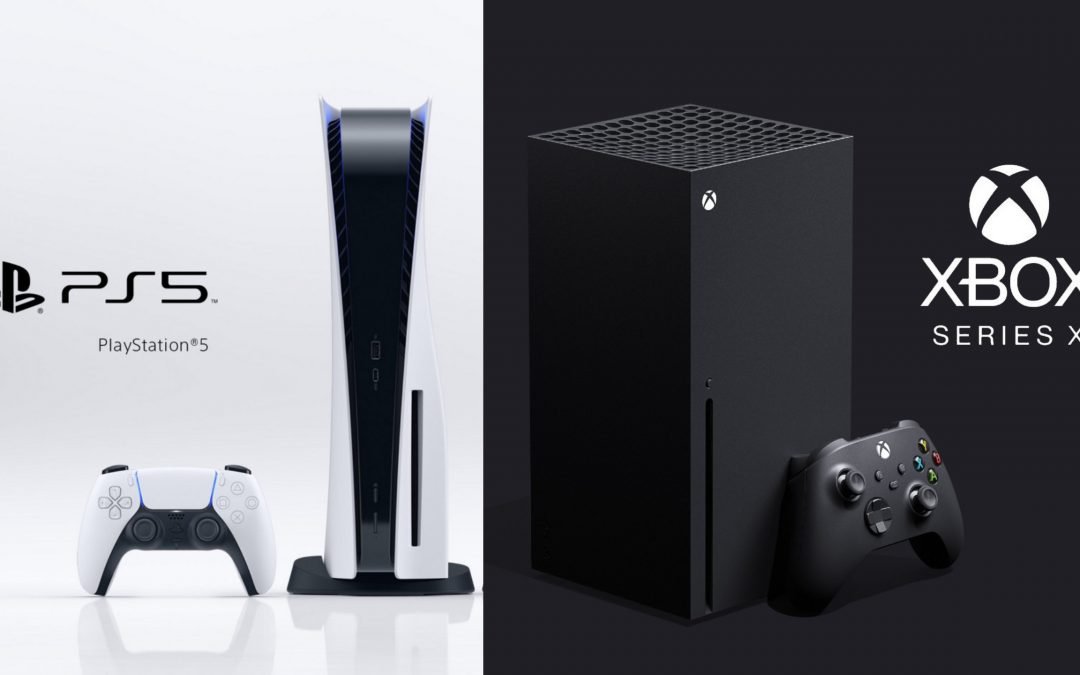 As I’m sure you know, the next console generation is just around the corner (November) and we can’t be more excited. However, it has been anything but a simple process to pre-order from either Microsoft (Xbox Series X) or Sony (PlayStation 5). Along with this, we have been inundated with questions about the next-gen hardware around what to buy, the differences, price tags, versions of consoles, etc. So we have taken a number of those questions and highlighted them below so that we might help people out with the coming launches.

Now more than ever we firmly believe that the gap between choosing what console (no matter what fence you are on) is closer than ever before. We host over 1,500 kids a month across our multi-platform services (Gaming Party Van) ranging from 6-12 years old predominately. We have seen a growing trend with that age group that it doesn’t really matter the console their playing on, it all matters about the games, games, games. In the past, you might have someone coming in wanting the PlayStation over the Xbox or the Nintendo Switch and likewise the other way around. Now it’s very rare that we get that request. Kids just want to play the games, if its console exclusive then that’s the console they’ll go for, if it’s across all consoles, then they’ll choose whichever console is free (Fortnite). This leaves the choice of buying new hardware a little different and on your side maybe a little more research than before. You want to make sure that the games your kids are into playing are available on the new console you buy. There’s not many, to be honest as the leaders like Fortnite, Minecraft, Fifa, and others are multi-platform but then again you have Spiderman & Fall Guys which are PlayStation exclusives, and Roblox, etc. are on Xbox.

Takeaway: Ask your kid what games they are into and maybe look at some new games coming down the road that your kid might be interested in, so you can make an informed decision.

This is where it gets a little confusing for everyone. This generation out of the block, both Sony & Microsoft are launching 2 versions of their hardware. Choosing the right one will depend on budget and future-proofing among others. The general lifespan of a hardware generation is 7 years. 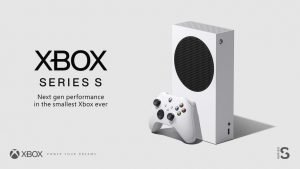 Microsoft Series S – The series S is the most affordable of the 4 products, coming in at a reasonable €299.00. The Series S is all diskless and does benefit from a decent upgrade from its predecessor the Xbox One. There is a reason the price point is lower though, it’s like a half-way point between the beefier version (Xbox Series X) and the Xbox One. Also, this version has no disk drive so if you’re a bargain hunter and like to trade in games etc. for cheaper games, then this may not be for you, however, if you only buying digital games then this could be a value buy.

Disadvantages: Lower Spec than the Series X and no disk drive (subject to personal preference), lack of exclusives 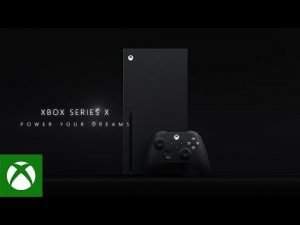 Xbox Series X – The Series X is Microsoft’s most powerful system they’ve ever created. Boasting impressive specs and already made library with Game Pass, the series X is a fantastic adoption into the gaming world. Although it does have a hefty price tag at €499.00.

Advantages: Most powerful console on the market, Game Pass (now with EA Access for free)

PlayStation 5 (Digital Only Version) – The PS5 digital-only version comes in a relatively attractive price point of €399, right between the two Xbox versions. But unlike the Series S from Microsoft, the PS version doesn’t skip out on hardware specs. In fact it is exactly the same as the Disk Version PS5. This is our favourite choice personally for buyers this holiday season but again it’s down to individual preferences. Do you see a digital-only version as a set back as you won’t be able to buy physical copies of games or is that long gone in your household and digital-only is your way forward?

PlayStation 5 (Disk Version) – This version of the PS5 is the most expensive version, coming in at €499 (same as Series X). There is no advantage over the Digital Version that we can see except if you want to buy physical games and trade them in etc. Saying that though, if you do trade games in, the €100 extra will easily be made up from the savings buying 2nd hand games. Personally, we don’t buy physical games anymore so we would keep this version to those who do.

Who Has More Games?

This isn’t as easy as you might think. PlayStation has historically had more exclusives than the Xbox (Spiderman, Final Fantasy, God of War, Persona 5, Horizon Zero Dawn, Last of Us, and more). This has given the PS4 the title of the best console of the last generation (personal opinion). However, with Xbox continuing its amazing Game Pass service and giving top titles across its library (& even day 1 launch titles), it has been a great success for Xbox fans.

Take-Away: If you’re into exclusives like the ones above then PS5 would be best to look at, but if a large catalog of the most popular games across Xbox is your thing then, you be best to look at the Series S/X.

If you’re looking for the price point to drop on the new consoles within 6 months, I’m afraid that’s not generally the case. Usually, it takes 2+ years to see a price drop unfortunately

Virtual Reality: PSVR is becoming more and more popular with some amazing titles on the PS4. Sony has vowed to continue this and even grow it bigger and better on the PS5. This excites us a lot and if you a fan of VR, then PlayStation definitely have the advantage

PS Plus & PS Now: Xbox has Game Pass but PlayStation has PS Now & PS Plus. Unfortunately, the library on PS NOW doesn’t have as great as Game Pass but it does have some great games on there and some new ones do occasionally sneak their way in. PS Plus has generally been a dud for us, but you do need it to play online with friends, etc. Also with the PS5, they have announced that a lot of the top exclusives from the PS4 generation will be made available free to play and download if you have PS Plus. This could be a great addition if you always wanted to try them out.

PC: As Microsoft rolls out there games etc. across the Xbox line, it is worthy to note, then you can play them all on your PC even if you don’t have an Xbox. If you’re a PC gamer and like your console gaming, then there isn’t much point buying an Xbox (in our opinion)