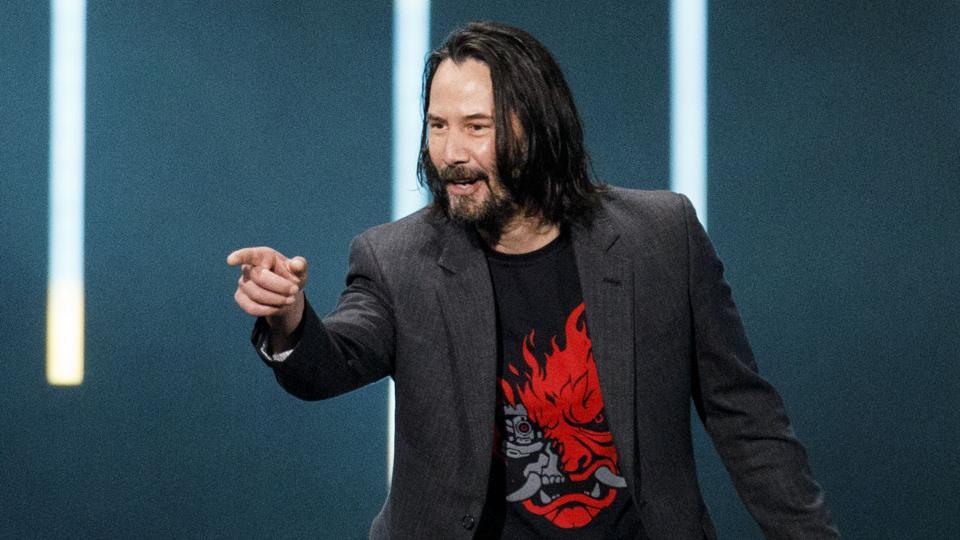 Google Stadia…How Not to Do It?

Google Stadia… How Not To Do It? 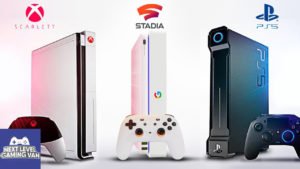 At Next Level, we are always conscious of new technologies coming around the corner, whether it’s the PlayStation 5, Xbox Scarlett, Google Stadia, or Nintendo’s latest creation. Our service relies on giving our customers the very best in experiences from the first time they visit our site, throughout the day of the event, and of course the after-sales service. This consumer process that we adopt can be seen heavily across several industries including the video game one. In recent months Google has entered the video game market and how they have marketed the product rings through what not to do. 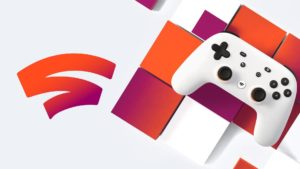 Stadia boldly announced that it would work with as little as a 25MB internet connection with no lag at all at 1080p and 30Mb at 4K. This would be fantastic for populated urban areas but what about rural areas? We are lucky to live in the heart of Dublin but even here we sometimes struggle to get great reception, so what if the people living outside of largely populated cities? This was the main concern of the public but Google stayed committed to its message. This was just one of the many promises they made during their announcement. Among some of the others was a large array of launch titles, wireless controller access anywhere, YouTube click and play, State Share, Stream Connect and so much more. For a more in-depth look visit – https://www.gamesradar.com/stadia-features-promises-versus-reality/ 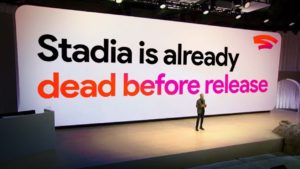 DEAD BEFORE IT LAUNCHED?

Google has now said that they will be rolling out the features over several years, this is great to test the market and see what features work and what don’t but what about the broken promises to the early adopters. Will the lack of features and new IPs on launch (like other platforms have in the past) hinder Google Stradia? Will Stadia be just another of Google’s long list of failed attempts and will they just give up on it in the end? If this is the case, then what of the time and effort game developers have put in specifically for Stadia? Even though the launch has come and gone these questions still haven’t been answered and we can only hope that they will soon, for Google’s sake, gamers and developers and everyone who has been following this ‘turn in the tide’ gaming. 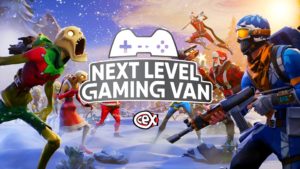 We may be only a small company in Dublin but the ethos and dependability our customers have on us are the same. The journey of a consumer from start to finish must remain constant and to the highest of levels to succeed. Yes, times can happen where something out of your control might hurt that journey but that’s when transparency and the willingness to admit something going wrong is key. You should never hide behind a false promise, your customers are your life bread, whether you are a company like ours or one of the biggest companies in the world. Stay truthful to your customers and yourself and it will pay dividends in the end.
That’s why our message at the Gaming Van is to always ensure our customer’s journey is the best it possibly can be 🙂 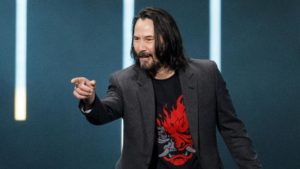 For all enquires please don’t hesitate to reach out to us, we’re here for you! About Us